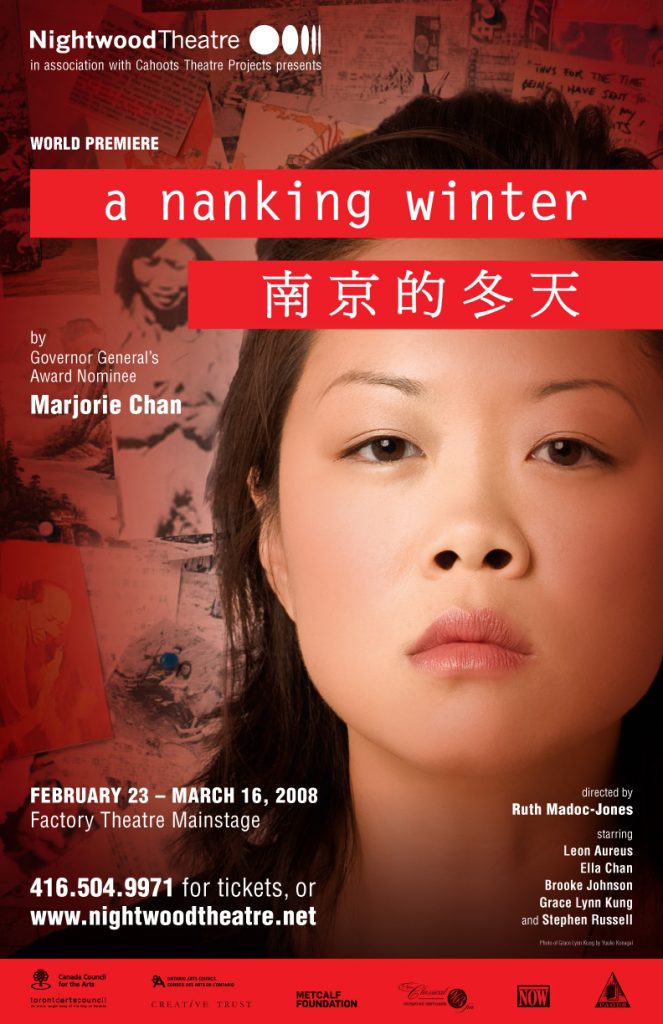 Nightwood Theatre presented this stunning world-premiere by Governor-General Award nominated Marjorie Chan (China Doll, Nightwood, 2004). A brazen young writer’s campaign to ensure the past is not forgotten is challenged as she prepares for her book release – transporting us to one of the greatest horrors of the twentieth century.  Nanking, China’s capital in 1937, is in the first weeks of invasion. In the midst of the rampage a small group of unlikely heroes band together to create refuge from the unspeakable horror. A gripping account of survival in the darkest of times.

“If world peace ever happens, it will be built on knowledge.” June Callwood 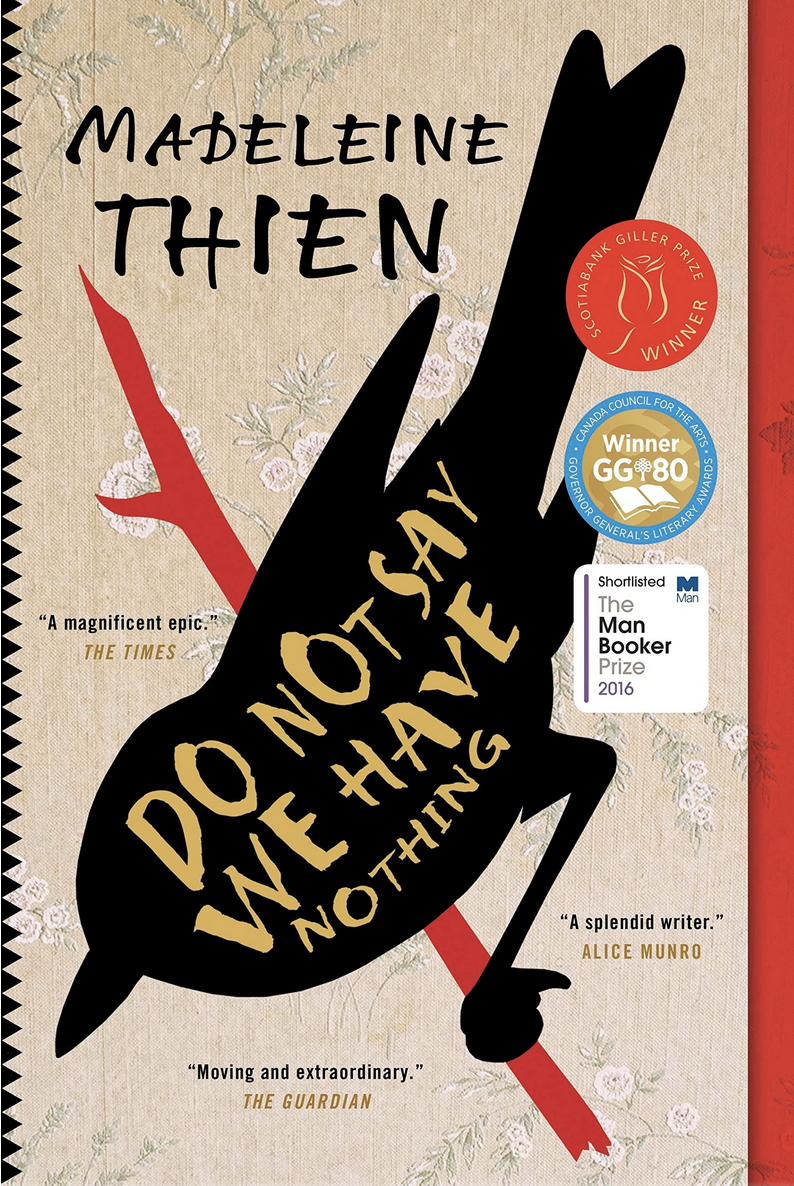 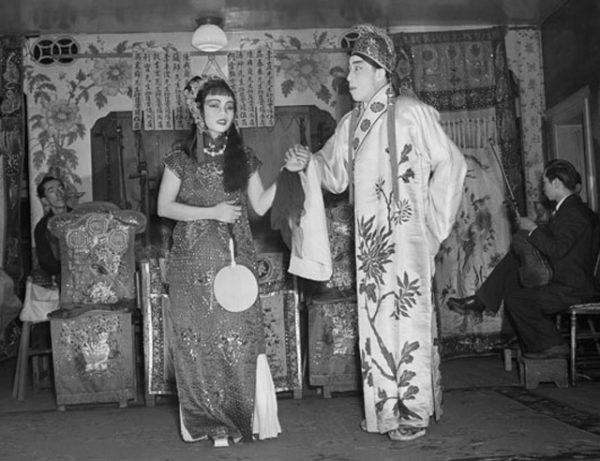 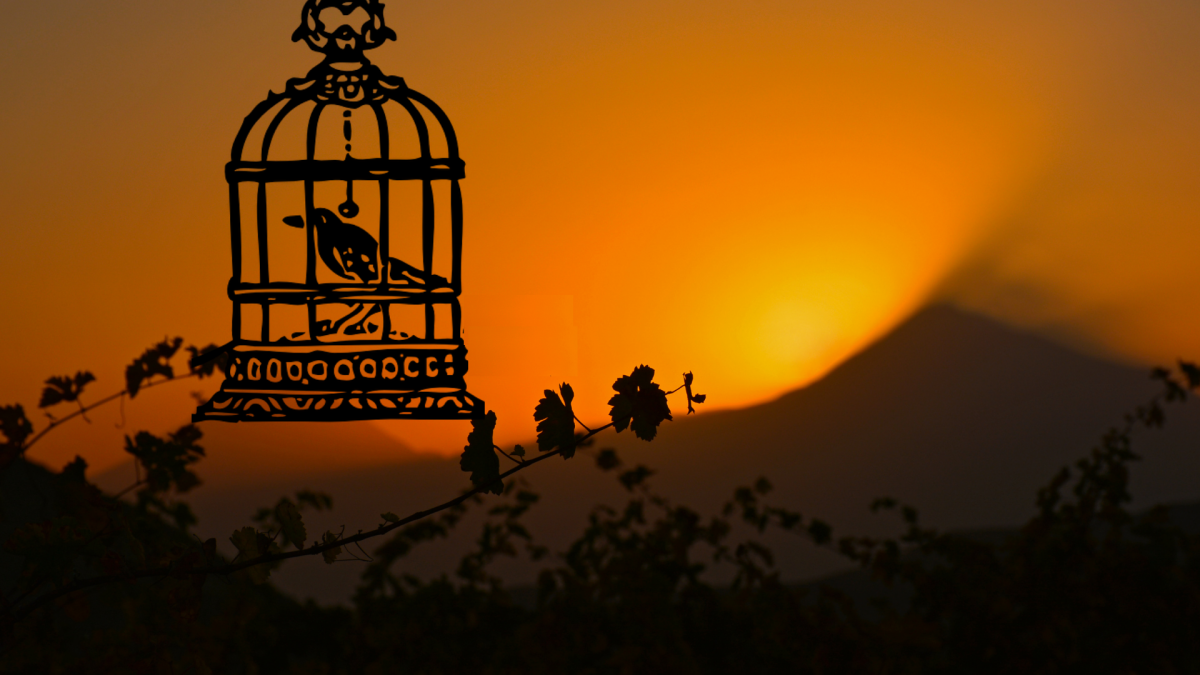