The River of Light
By Composer Brian Current
May 3, 2019 at 7:30PM
Queen Elizabeth Theatre

The River of Light is an exciting world premiere of a large scale work for chorus, soloists and orchestra conceived and composed by Brian Current, one of Canada’s outstanding composers who is the recent recipient of the Jules Léger Prize for New Chamber Music awarded by the Canada Council. It is a multi movement work based on transcendence as described by writers from various traditions (Hindu, Christian, Hebrew, Indigenous Canadian, Islamic, Secular and Chinese Philosophy). The work is inspired by Dante’s vision in the Paradiso where he enters the glowing core of heaven and declares: “And I saw a light in the form of a river, radiant as gold”. The musical language is rich and varied and features extended techniques in both the vocal and instrumental writing. Lyric passages alternate with great outbursts of colour and rhythm from the massed forces.

Presented in co-production with the Vancouver Bach Choir 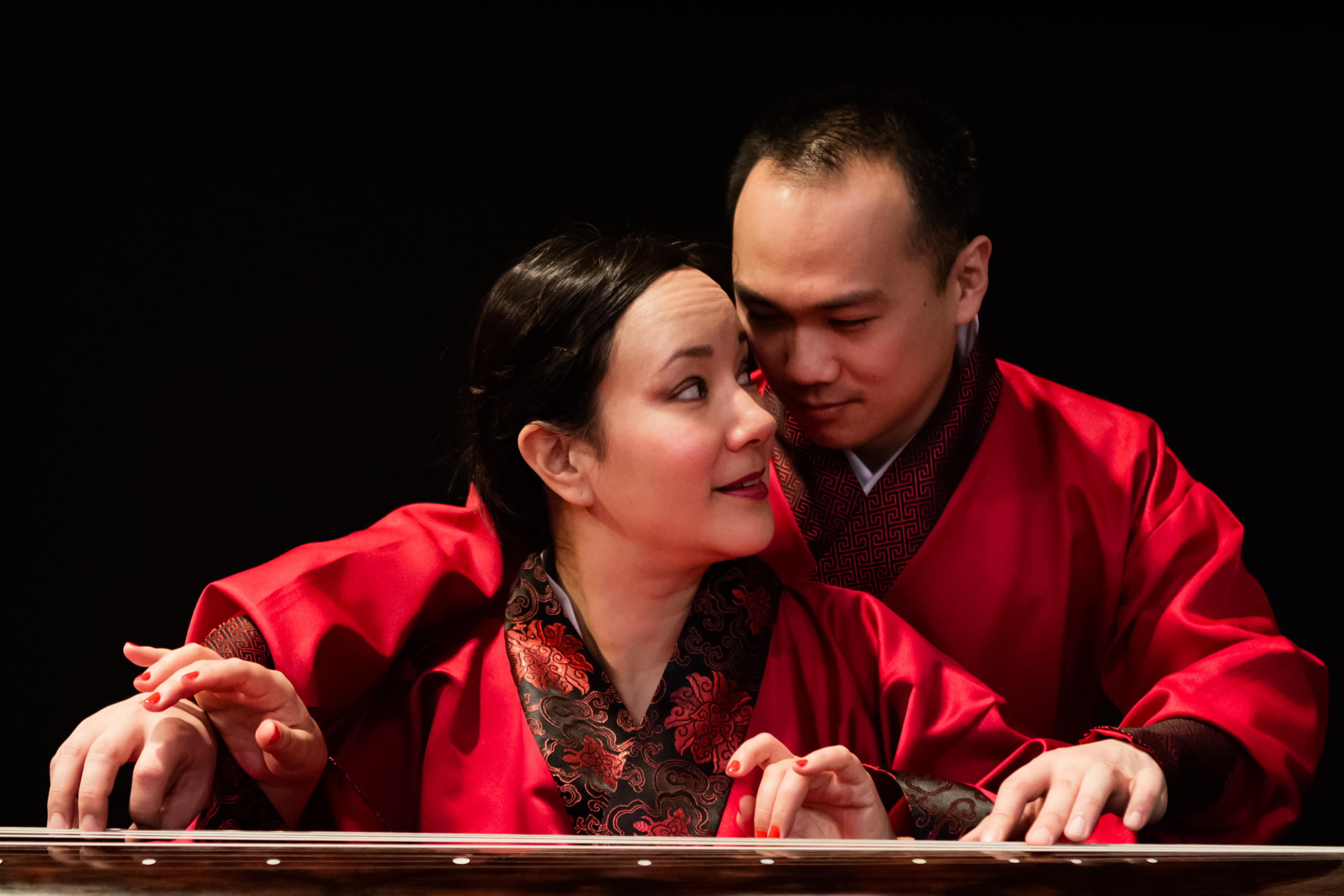 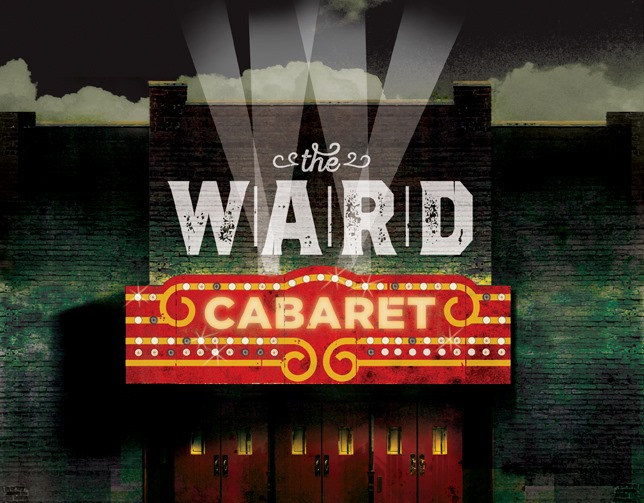 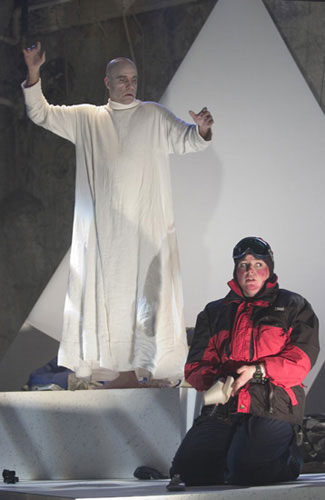 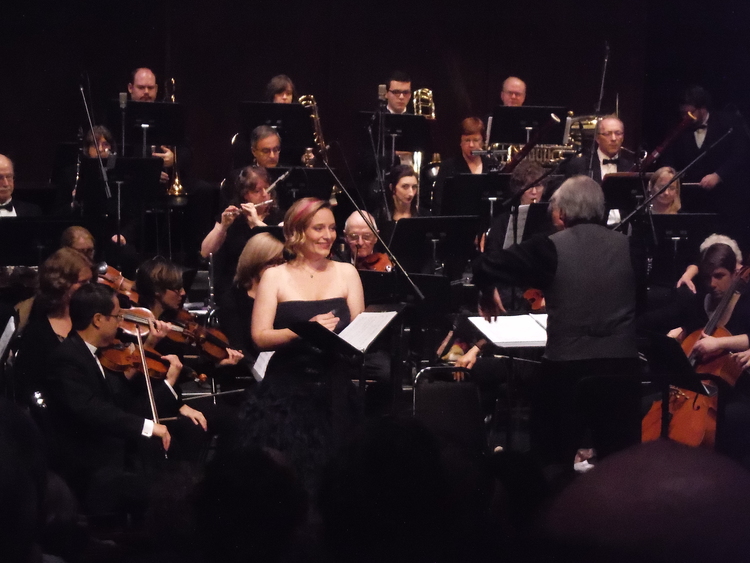